Julia’s House was opened in May 2017 and is located in Devizes in WiItshire. It is a sister location to Julia’s House in Dorset and will now work in tandem to provide the best care in this area as possible.

Julia’s House in Devizes is an award-winning children’s hospice charity dedicated to bringing comfort and care to families across Dorset and Wiltshire. Each family supported is unique and so is the care provided. When a family finds out that their child has a very serious medical condition, which is life-limiting or life-threatening, their world falls apart. Julia’s House exists to help these children and their families. Practical and emotional support, tailoring the care to the needs of each individual child and their family, providing frequent and regular support in their own homes, in the community or at one of the hospices. Care is taken wherever it is needed…

There are many high profile Patrons at Julia’s House but the actor Martin Clunes and film director Guy Ritchie deserve special mention for the opening of Julia’s House. Martin has been a consistent supporter and fundraiser for Julia’s House and commits much of his time to help, while Guy organized a private fundraising function at his property that raised over £1 million. Both have played a key part in the development of Julia’s House in Devizes, as well of course as many others…, though too many to mention

It was in July 2011 that I first contacted Julia’s House, and this was with regards to helping at their respite care home in Poole in Dorset. At the time it wasn’t possible for Together For Cinema to get involved at their Dorset location as the room options were very limited.

Move forward 4 years and I contacted Julia’s House again and was told of the new location being created in Devizes in Wiltshire. This was an ex council building being refurbished to create a new hospice and care facility for the local children, and their families. The response I got from both Louise McKenna, their Lead Nurse and Andrew Munn, the Facilities Manager, was very positive and a meeting was arranged on Monday January 11th, 2016.

I met Andrew at the site and realised that we would be quite some way away from final installation but of course getting in this far in advance had it’s advantages.

Iain Brown of Kensington Home Technology had already completed two installations, one at Helen House in Oxford and the other at Naomi House in Winchester. He had always said that he would be interested to work on a third installation if it was relatively local. Having spoken to Iain previously, and knowing his home / work commute, I suspected he would be happy to take this on. One phone call in April and a follow up visit by Iain and he was onboard…, again!

As mentioned the first meeting was in January 2016 and during this visit Andrew Munn and I discussed the options open to Julia’s House and three was really only one possibility… Bearing in mind the building was still to be refurbished it was hard to work to an exact plan but it was clear that there was really only one location suitable for the cinema room.

To confirm this further Ian Brown visited soon after and the room design and product list was drawn up.

With relatively small product requirements we were able to source things very quickly. Some old favourites such as RGB Communications stepped up again, as well as some new sponsors such as Karma AV. Again, industry support was forthcoming and the products were quickly gathered and soon the installation began…

On top of the list above many other products and accessories were generously donated by Kensington Home Technology.

THANK YOU to you all!! …you have all helped make a significant difference at Julia’s House.

All products and services were sourced, supplied and installed free of any charge. The approximate total cost of the install, including consultation, installation, products and any other associated costs would normally have been in the region of £12,000 for an end user price. Kensington Home Technology have also committed to be available for any servicing and technical queries post install.

The cinema room at Julia’s House is another fantastic result, with more great support from the industry to help make it happen. Thanks must go to Iain Brown at Kensington Home Technology who has now completed 3 different installations, one in Oxford, one in Winchester and now in Devizes. Ian’s efforts, and the generosity of all concerned, will make a difference to all those that use the cinema room for many years to come. Very simply, the cinema room at Julia’s House is yet another installation our industry can be very proud of. 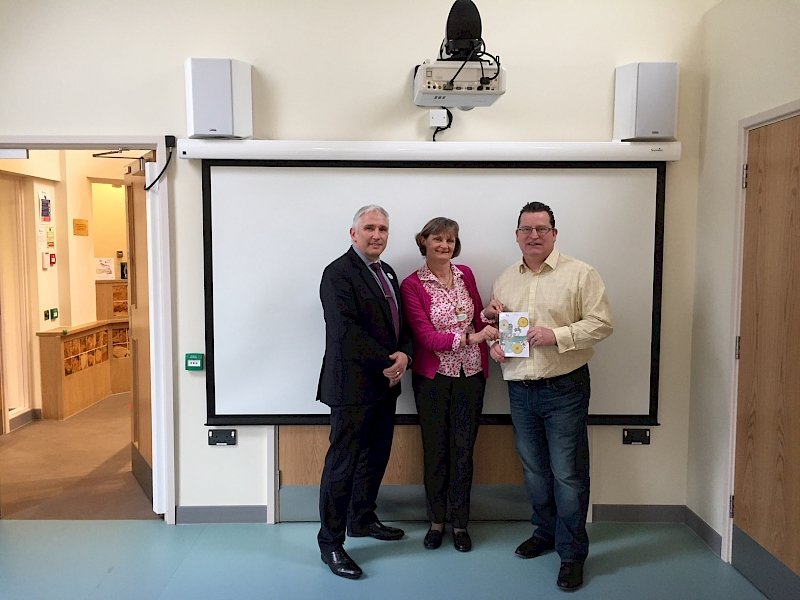 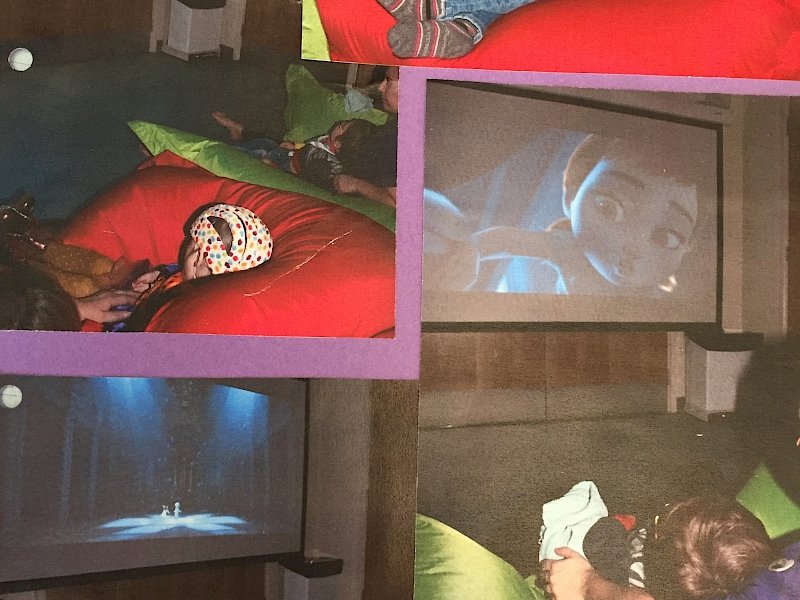 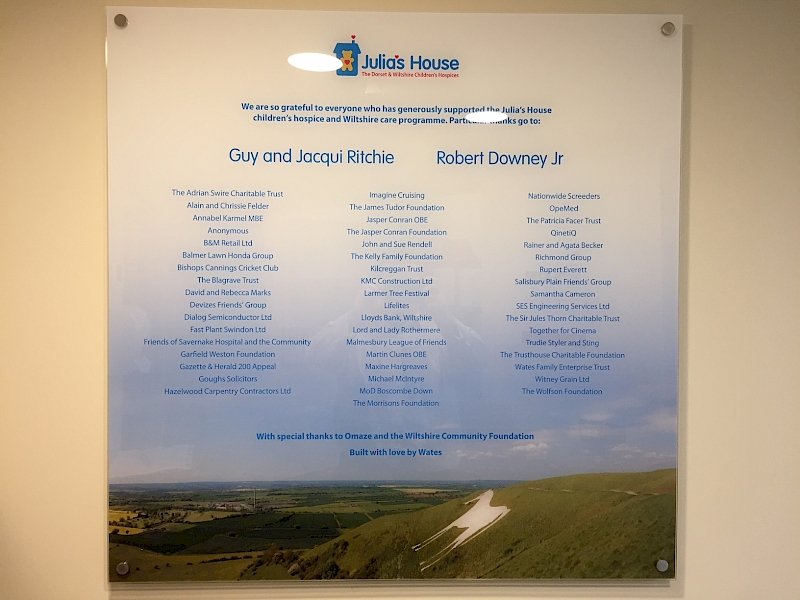 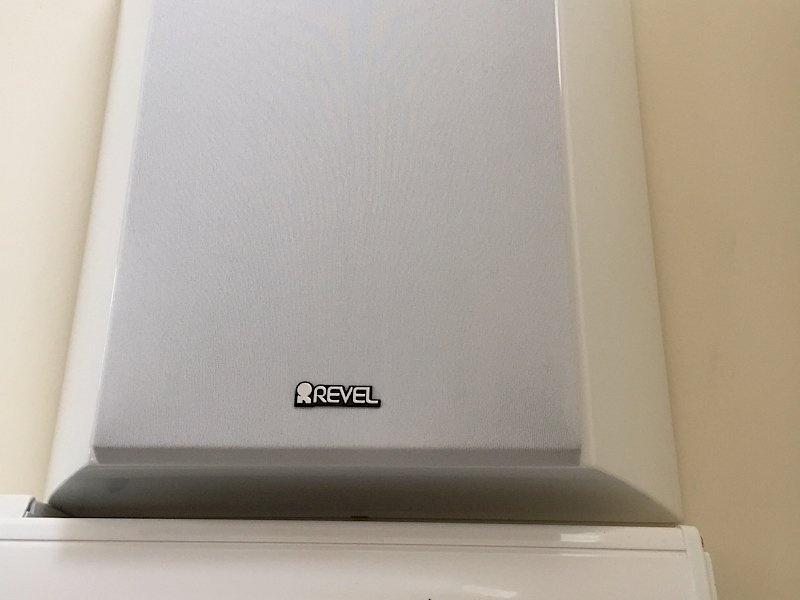